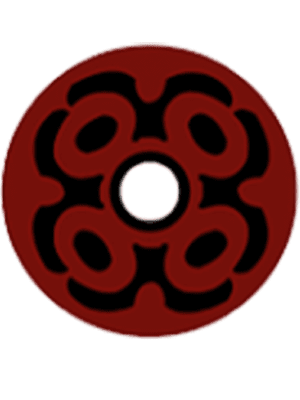 To book an appointment or connect with someone from our office please call or email us.

COVID response: We are delivering our services in-person, online or via telephone. All counsellors are available in-person or remotely if needed for online or phone sessions. Please book with a counsellor in the ‘Contact Us’ section or use the link provided here to book an in-person or phone/online session. Click here to book a session. Please call or email if you have any questions. We look forward to seeing you, in-person or online, again. 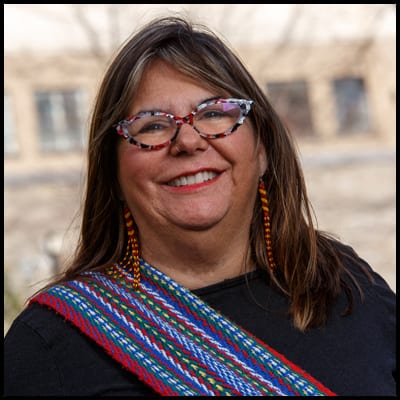 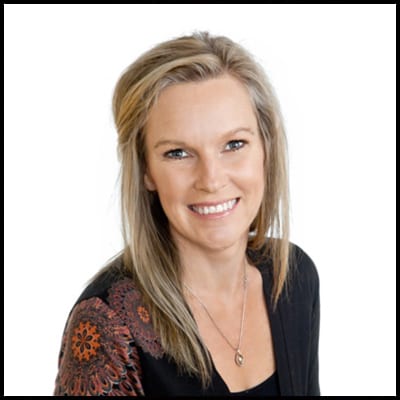 Our multicultural team offers training, supervision and research in relation to violence cessation and recovery. This includes understanding and intervening in interpersonal and domestic violence in the context of greater systemic violence and inequality. We offer trainings on topics such as:

Training is available for 2 hour staff meetings, half day, one or two day training. Please contact us for rates.

Examples of Successful Past Training

Richardson, C. Organized Dignity 2015 in Duncan, B.C, a conference on dealing with violence.

Richardson, C. Organized the SSHRC-funded Responses to Interpersonal Violence conference at the University of Montreal, in 2016.

Richardson, C. co-facilitated a two-day training “An Introduction to Response-Based Practice” with Renée-Claude Carrier, for Sken:nen A’onsonton in Kahnawake.

Richardson, C. Organized the “Mind the Gap 5” conference in Cowichan Bay on Violence, Resistance and the Power of Language, May 2015.

Richardson, C. Organized the “Mind the Gap 5” conference in Cowichan Bay on Violence, Resistance and the Power of Language, May 2014.

Richardson, C. Co-presented with Dr. Allan Wade at three separate Response-Based workshops in New Zealand for social services workers, April 2014 and April 2013. There were approximately 200 in attendance for each of the sessions.

Richardson, C., & Chartrand, A. (2010, April). The importance of attending to human dignity when working with Indigenous communities. Two-hour presentation for the Community Research Office, University of Victoria.

Richardson, C. (2010, March 29). Métis culture and the circle of courage. Workshop presented at “Caring for Our Babies through Traditional Teachings and Practices,” an event sponsored by the Indigenous Child Welfare Network and held at Métis Community Services, Victoria, BC. I assisted in the organization of this event and offered a training workshop.

Richardson, C., (2012). Indigenous Women, RCMP and Service Providers Work Together for Justice: A Response-Based Safety Collaboration in the Yukon”. BC Research to Practice Network. http://fcssbc.ca/learning/research-to-practice/research-to-practice-articles/

Richardson, C. (2009, July). Islands of safety and the social geography of human dignity: A child and mother safety planning initiative for cases of paternal violence in child welfare. Federation of Community Social Services of BC, Research to Practice Network, 1-12.

GET IN TOUCH TODAY